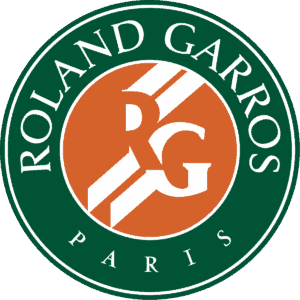 MyDriverParis offer you easy and comfortable travel with a private driver and a luxury car from Paris to Roland Garros French Open and back. With MyDriverParis you will have :

Our driver can pick you up at the airport, the train station or anywhere you want in Paris and drive you directly to Roland Garros French Open.

MyDriverParis owns a variety of vehicles to choose from for your ride . Our range of car classes vary from a luxury sedan to minivan. For large group , we also can provide minibus and bus.

Roland Garros is currently the only Grand Slam event held on clay, and it is the zenith of the spring clay court season. Because of the seven rounds needed for a championship, the slow-playing surface and the best-of-five-set men’s singles matches.  The event is widely considered to be the most physically demanding tennis tournament in the world
Roland Garros is the name of the stadium/facility in Paris where its played. French Open is the common name of the event.

The stadium was named after WWI aviator-war hero Roland Georges Garros. He was also apparently a Tennis enthusiast.

You can now hire a chauffeur for the next Roland Garros in Paris.

MyDriverParis are often in demand for Roland Garros, so it pays to book early to secure the car of your choice.